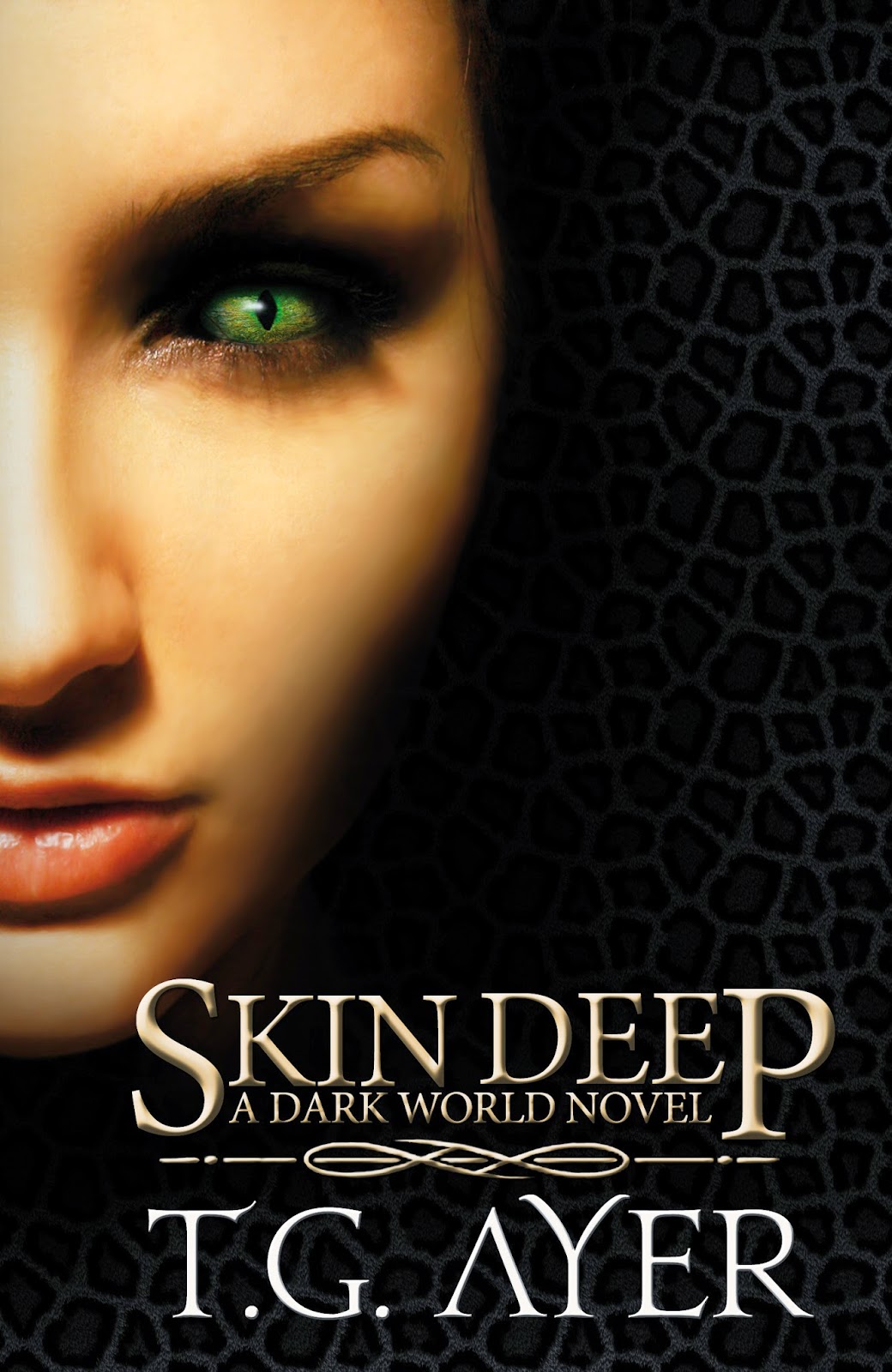 DESCRIPTION:
Panther Shape-shifter Kailin Odel just wants to be normal. Leaving her clan, and her Alpha responsibilities, to live with her grandmother in Chicago had been the best thing for her. Only then did she discover her ability to track and kill the soul sucking undead creatures called Wraiths. Now she protected the humans, and had something to be proud of.
But, when she discovers the body of a murdered shape shifter, Kailin has to come to terms with the reality that her own kind are just as vulnerable as the humans.
The closer Kailin gets to the killer the more she has to face the intricacies of her people. When the time comes can she accept who and what her real purpose is?


Skin Deep is the first book that I have read from T.G. Ayer and let me tell you, it was fantastic!!!!!  It was nice to dive back into a paranormal book since I haven't had the chance to read one in a while.  Skin Deep was very action-packed.  The females in this story, especially Kai, are no damsels in distress.  This story was also full of romance, suspense and mystery.  I was coming up with all these wild guesses of what was going on and who was in on it.  Boy was I wrong.   Skin Deep isn't a predictable story and that is what I loved about it.  I was on the edge on my seat the entire time waiting to see what happened next.  I couldn't turn the pages fast enough.

Kai was a panther shifter.  She has always felt alone so she left her colony even though her family didn't want her to go.  This is where she got in the wraith hunting business and she was really good at it.  When Kai witnesses a body of a dead walker being dump, she becomes their next target.

The romance was perfect for this story.  It wasn't too much to overshadow what the story was about.  We all know I love my romances, but what the author did was perfect.  I also loved how she switched up the POVs in this story.  Skin Deep was mostly Kai's story but every once in a while, I would be in Logan's head and the bad guy's head.  That was a nice change.  I wouldn't have wanted it like that the whole time so was grateful it was just some pieces of the story.

I adored the characters from this story.  I loved Kai!!!!  She is character that anyone can easily relate to.  She was always putting others before her.  I loved how she pretty much did what she want without asking or waiting on others.  She was independent and had a smart mouth.  Logan was lovable all on his own.  His protectiveness over Kai was very endearing.  He was also very powerful.  I can't wait to see what he is capable of.  Anjelo was a character I fell in love with.  I loved what a scared little cat he was, but when it came to protecting Kai and Lily, he would do what he had to do.

Skin Deep was a riveting story that definitely left me wanting more.  I have so many unanswered questions, and yes, there was a cliffhanger.  I can't wait to get my hands on the sequel.  I definitely recommend this story to everyone!!!!
e-Book Purchase links
Amazon | Barnes & Noble | iTunes | Kobo | Smashwords 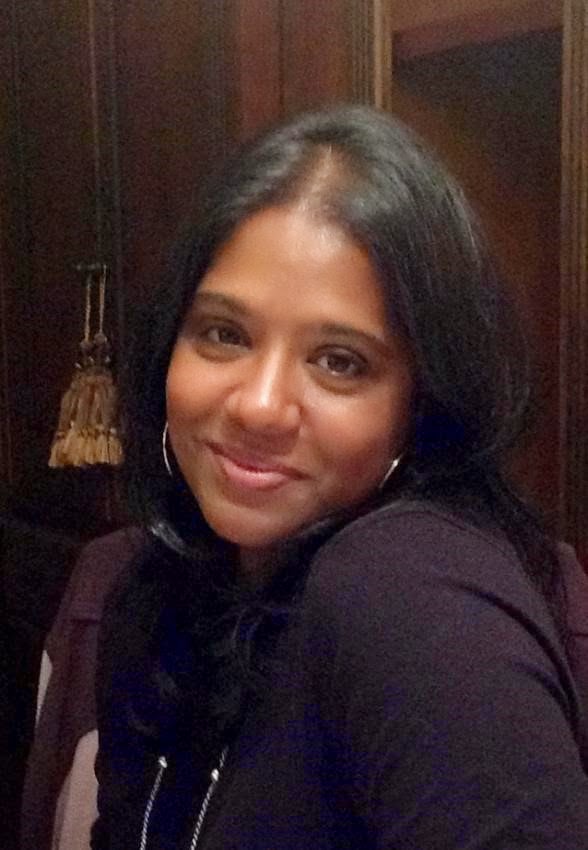 I have been a writer from the time I was old enough to recognise that reading was a doorway into my imagination. Poetry was my first foray into the art of the written word. Books were my best friends, my escape, my haven. I am essentially a recluse but this part of my personality is impossible to practise given I have two teenage daughters, who are actually my friends, my tea-makers, my confidantes… I am blessed with a husband who has left me for golf. It’s a fair trade as I have left him for writing. We are both passionate supporters of each other's loves – it works wonderfully…

My heart is currently broken in two. One half resides in South Africa where my old roots still remain, and my heart still longs for the endless beaches and the smell of moist soil after a summer downpour. My love for Ma Afrika will never fade. The other half of me has been transplanted to the Land of the Long White Cloud. The land of the Taniwha, beautiful Maraes, and volcanoes. The land of green, pure beauty that truly inspires. And because I am so torn between these two lands – I shall forever remain cross-eyed.

Posted by Kristina Snyder at 11:45 AM